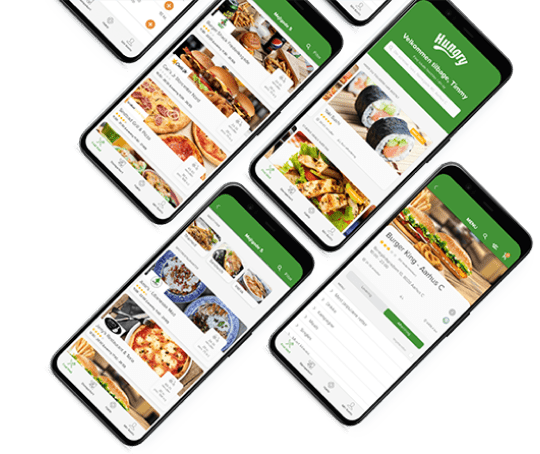 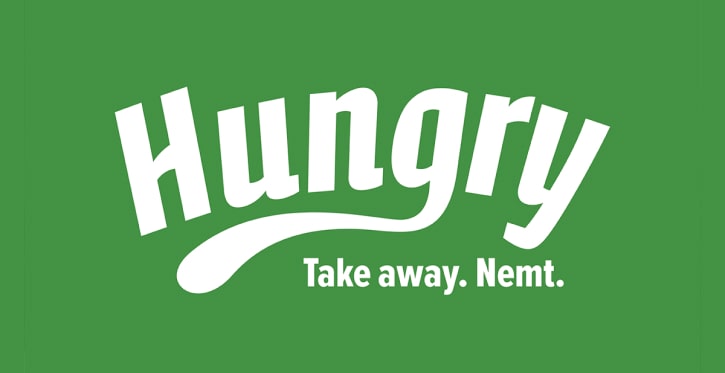 When we started working on this app, the state of affairs was far from effective and stable functioning. Through numerous users’ feedback, it became clear that there are two main areas of improvement that led to severe underperformance:

Needless to say, these troubles impaired the business overall and became a massive blocker on the way to success. 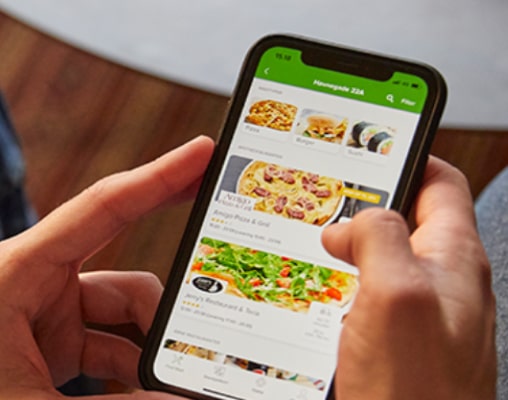 First and foremost, we needed data to base our assumptions on and come up with relevant improvement strategies. To achieve this, we improved crash reporting, which gave us all pertinent information to eliminate all extreme issues and crashes.

The next step was improving the order flow, making it easier and more informative for both the restaurants and users. As expected, receiving accurate and detailed data about the orders had a significant positive impact on the UX, attracting more mobile app users. For example, now the users could see the exact estimated time of arrival instead of an approximate estimation provided previously. A renovated order flow was also beneficial for the developers offering detailed analytics and showcasing the progress.

Another major improvement was adding the Order tracking feature. This seemingly obvious and crucial option was not yet implemented in the original app. The users could now track their orders from the moment they place them till the courier’s arrival. Together with the improved order flow, tracking orders allowed users to plan their time before the delivery arrives perfectly.

The described implementations took 2 months to complete and had two Senior Xamarin engineers working on them.

After careful analysis, we’ve decided to keep the current stack, focusing on platform optimization and fixing the usability issues.

We started working on the app by making sense of what data we can access to track back the numerous errors that the app produced. And that was when we spotted the first challenge. We discovered that the final information we got about the app use (which pages are visited, which one was opened last before the crash, etc.) wasn’t clear enough. The answer was to introduce an updated crash report system. Consequently, we started receiving adequate data for thoughtful app examination and shaping further improvement strategies. Had we not done this, the whole development process would have been compromised in its very essence. It is immensely important to make sure you base your decisions on the fullest and most accurate information available.

Another interesting challenge we had to solve was integration with Huawei devices. You cannot have a Huawei version of the app without making any changes in your code. For example, simple Google maps were not available for use. In response to this problem, we have found a way to replace used components during the build process with some scripts. 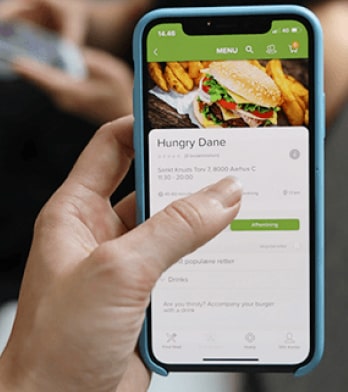 Rising the number of orders from the mobile app, enabling a nationwide platform operation.

Positive feedback from users who liked the updated flow and found that now it is much easier to use the app. 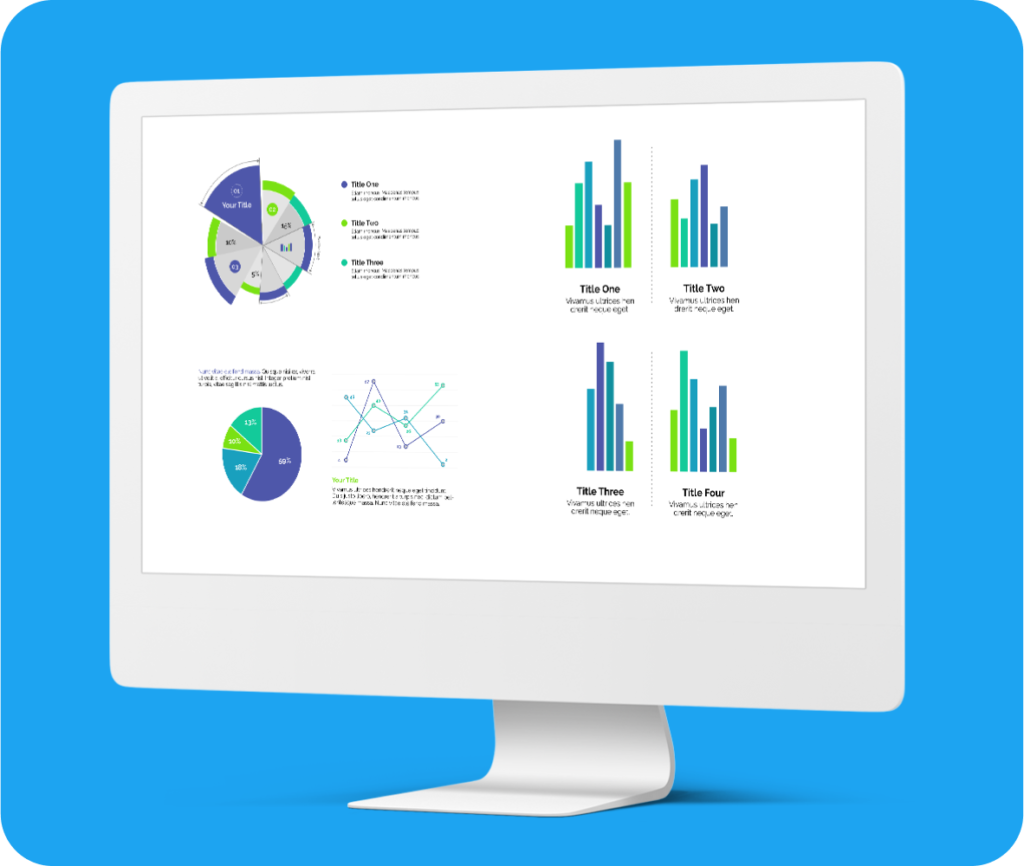 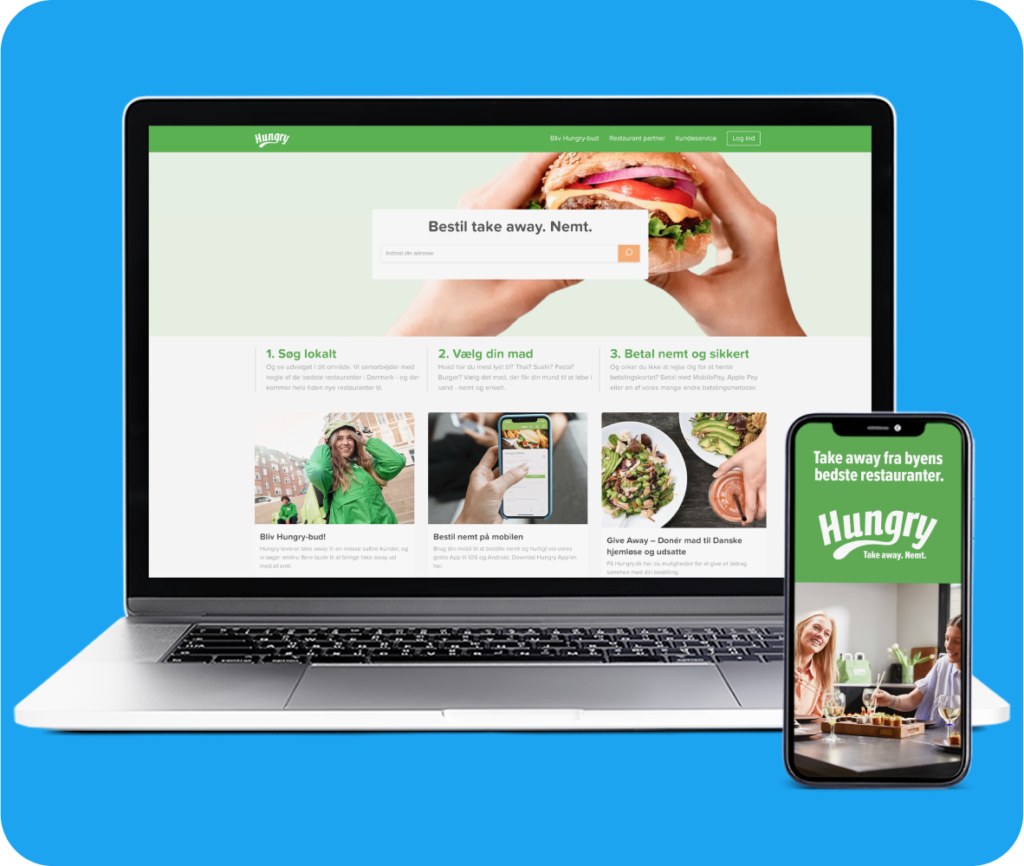